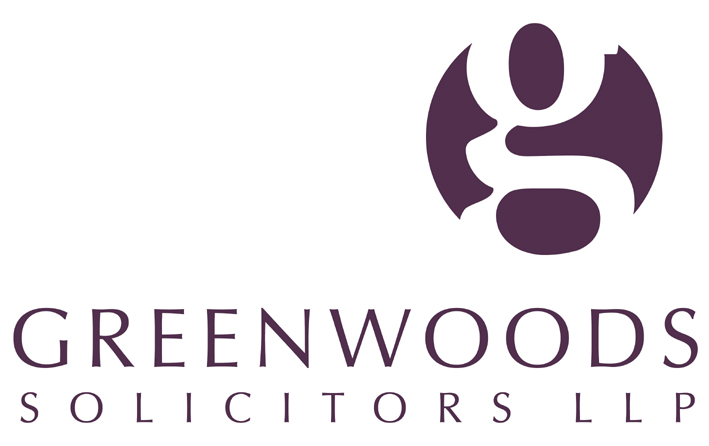 The Bill which is currently going through Parliament applies to all types of companies, partnerships and other entities and is expected to become law by early 2021, leading to many more transactions being scrutinised than is the case under the current regime.

Key aspects of the new regime
The Bill hugely increases the Government’s powers to review, block or approve conditionally investments and takeovers in strategic sectors on national security grounds. Key features are:

— Mandatory notification-a mandatory obligation to pre-notify a proposed acquisition in one of 17 identified core sectors of either a controlling interest in a company or other qualifying entity or becoming the holder of 15 per cent or more of the shares/voting rights of such an entity. If such a transaction is completed without Government approval it is automatically void

— A “call-in” power-the Government can “call-in” triggering transactions on grounds of national security for up to five years after a transaction completes. This applies to a wide range of transactions (both share and asset deals including intellectual property) across all sectors of the economy

— No thresholds– there is no minimum turnover, market share or other thresholds so the regime can apply to a wide range of transactions including early-stage and R&D companies involved in developing technology in sensitive areas

— Assessment and orders-If a call-in notice is issued, the transaction will go through a national security assessment for an initial 30 day period subject to extension. If a national security risk is deemed to exist, the Secretary of State may make a final order preventing, remedying or mitigating such risk

Specified sectors
The sectors (and activities within them) which will be covered by the mandatory notification provisions of the Bill are currently the subject of consultation until 6 January 2021.

Trigger Events
The Bill permits the Secretary of State to “call-in” a share or assets transaction if they reasonably suspect a “trigger event” has taken place or may take place and the event may give rise to a risk to national security.

A trigger event occurs when a person:

Control in relation to qualifying entities is widely drafted and includes the acquisition of:

In addition, although not a “trigger event”, the Bill requires mandatory notification of proposed transactions in the specified core sectors where there is an acquisition of 15 per cent or more of the shares or voting rights in a qualifying entity.

Penalties
There is a range of penalties for entities and directors under the Bill. In particular, a notifiable acquisition that is completed before being approved by the Secretary of State will be void. The relevant parties may also be subject to fines of up to the higher of five per cent of global turnover and £10 million and imprisonment for up to 5 years, for completing an acquisition without clearance.

Whatever next steps you have planned, here at Greenwoods GRM LLP we can advise you on the best course to suit your business needs and circumstances. Our broad experience in Tech sector deals means you can have confidence that we will work with you to achieve the best outcome possible.