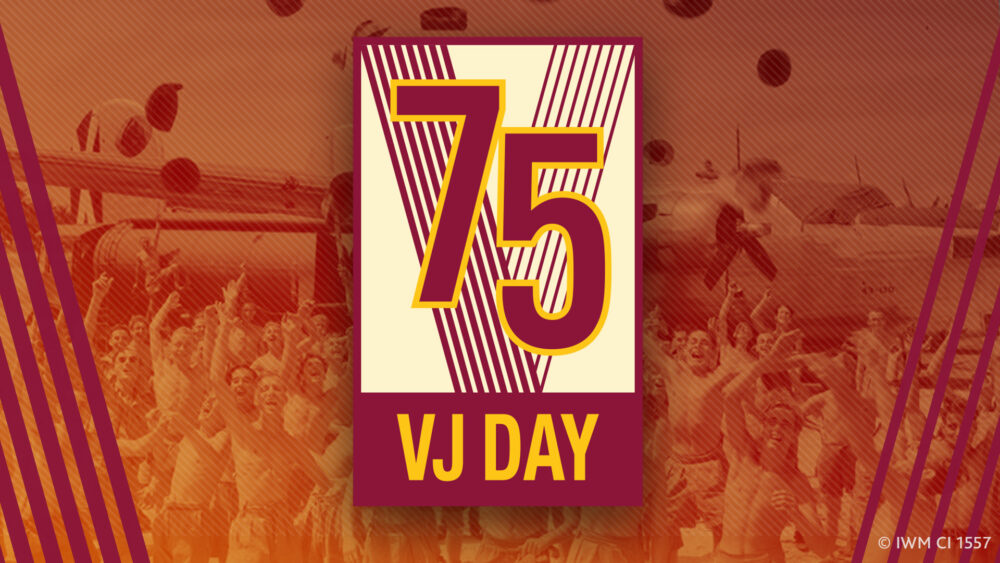 The Dean of Peterborough, the Very Revd Chris Dalliston, is to lead an online service compiled in collaboration with Peterborough City Council, to commemorate the 75th anniversary of VJ Day on Saturday 15 August.

The service will be live streamed at 3.00pm on the Facebook pages of both Peterborough Cathedral and Peterborough City Council. It will also be available on You Tube.

During the service the Mayor of Peterborough, Cllr Gul Nawaz, will lay a wreath in remembrance of those who lost their lives in the Far East during the Second World War. Both Cllr John Holdich, Leader of the City Council, and Gillian Beasley, Chief Executive, will give readings and the prayers will be led by the Revd Canon Ian Black, Vicar of Peterborough. These will be based on those used in a VJ Day service held in Westminster Abbey in 1945.

During the service the Last Post will be played and Major Anthony Elsey will read the Exhortation and the Kohima Epitaph. Members of the Royal British Legion will raise and lower the ensign during the service.

The Very Revd Chris Dalliston said: “This is an opportunity to come together to remember those who served in the Far East, even after the 1945 victory in Europe had been won. Many of them gave their lives there in the cause of freedom and justice. We will also pray for peace and the healing of the world. Despite all we have faced in the past and still face today, this will also be a time to come together in joy, like those who gathered 75 years ago, in gratitude for all that binds us together even in times of sadness and loss.”

The service will be available on these links: