Oral wills are not the reform we need during COVID-19 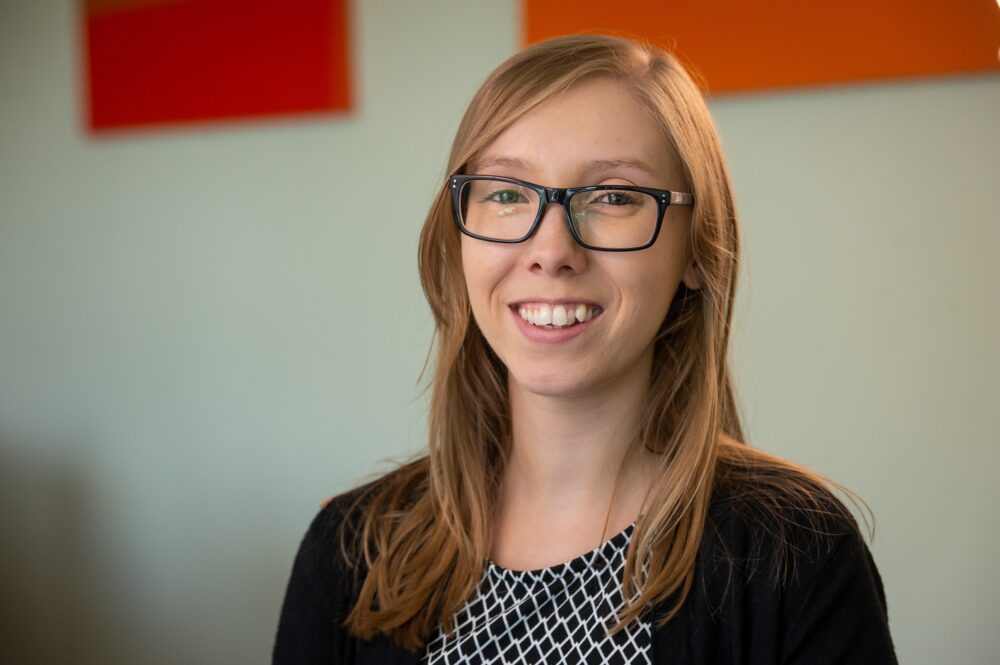 During the pandemic, ministers have been urged to use their emergency powers to relax the laws governing the execution of wills with some calling for those suffering from coronavirus to be granted the same power to make an oral will as active military personnel.

Naomi Message, legal executive (FCILEX) at leading Midlands firm Roythornes Solicitors, explains why introducing oral wills would cause issues for legal professionals and family members alike and how the rules could be modernised post Covid-19.

The coronavirus pandemic will undoubtedly have a devastating long-term impact on the country. Tragically, the UK continues to report daily deaths with a total figure of more than 30,000 as of mid-May. For those suffering from coronavirus, the process of amending or creating a written will is likely to cause additional anxiety in an already distressing situation.

Campaigners are calling for the UK to introduce bedside oral wills so, if the worst were to happen, the testator (the person making the will) has peace of mind that their affairs will be in order.

Currently in the UK, only sailors at sea or soldiers in active military service can create an oral will. An oral will is delivered through speech and does not need to be documented, unlike a conventional will which must be written and subsequently signed in the presence of two independent adult witnesses.

The case against oral wills

The opposing side has urged caution in the expansion of the rules regarding oral wills during the pandemic. Whilst the current rules for the creation of conventional wills present numerous challenges during lockdown oral wills are not the answer.

That said, I wholeheartedly agree the current rules should be updated to reflect modern needs. However, I fear the extension of oral wills could be too easily abused. Whoever hears the oral will, which is likely to be hospital staff, may be forced to face the negative reactions of the family to the terms of the new oral will (which would replace any existing will in whole or in part) leaving them in an extremely difficult position.

One of the main reasons that oral wills have not been more widely applied in the UK to date is due to safeguarding concerns, particularly the difficulty in proving the testator is of sound mind and not under undue pressure from a third party or family member.

An oral will does not have to be documented or witnessed by two independent adults which may result in a callous game of ‘he said, she said’, creating difficulties all round. Further issues arise if the oral declaration is not reported accurately or is made in vague terms which could lead to misinterpretation and increased litigation.

So, what is the best solution to modernise wills?

The only way that I can foresee oral wills working effectively on a wider scale is to require a video recording of the testator making the declaration. This will make assessing and interpreting the will, and the circumstances surrounding its creation, easier for legal professionals and family members alike.

Written wills still have a very important place during the pandemic, but I believe the requirement for two independent adult witnesses to be physically present is overzealous.

Clearly there is a substantial and urgent need for the current law governing wills, which dates back to 1837, to be modernised. This could perhaps be achieved by allowing one independent adult witness, rather than two, and by removing the requirement for “physical presence” of witnesses. If historic case law (Casson v Dade, 1781) allows the witnessing of a will through a window then, with the technological advancement of video messaging, is there really a substantial difference to witnessing via video messaging?

Oral wills serve a purpose to those in active military service or at sea because of the immediate and sudden dangers presented to them. However, extending the rules during the pandemic would put a severe strain on legal professionals trying to prove what was said and likely cause further distress to families who are already grieving the tragic loss of a loved one.

We do have the technology to reform the way in which wills can be made by utilising video messaging services. If the creation of oral wills were extended then, by using video recordings, legal professionals would be able to better assess the circumstances surrounding the oral declaration. Whilst there is no evidence to suggest that the UK will be relaxing the laws governing wills, the incorporation of videoing tools could be utilised when bringing this archaic law up to date.