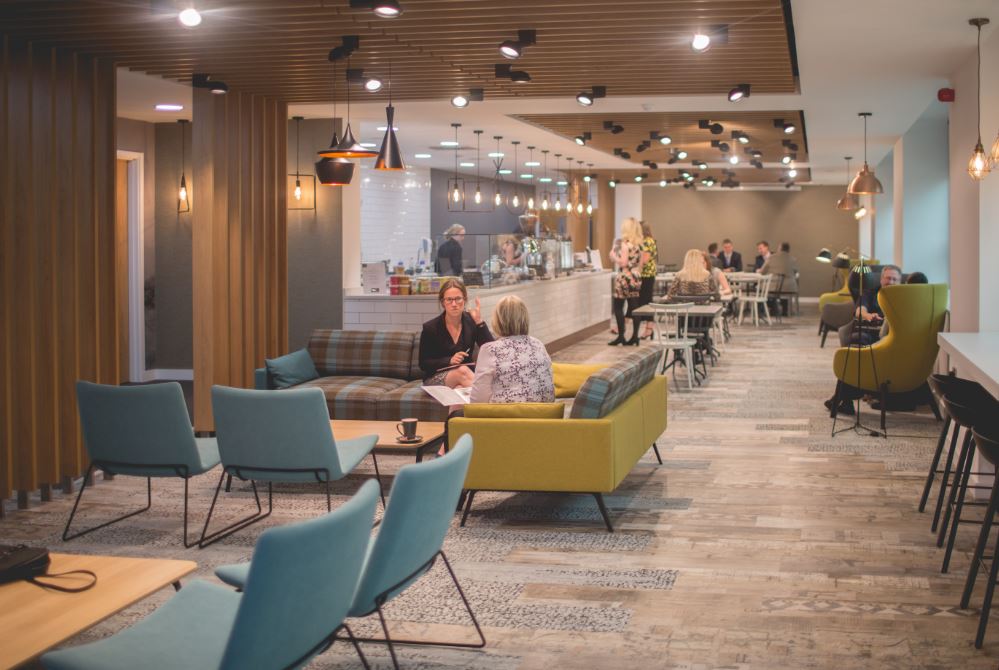 According to Savills latest spotlight report ‘Peterborough: in high demand’, the city is well placed to capitalise on an increasing lack of supply in both the office and industrial sectors. Consequently, the growing demand for investment opportunities across the region is likely to encourage both good quality refurbishments and speculative development.

In the industrial sector, take-up hit 861,512 sq ft (80,037 sq m) in the first six months of 2019, 13 per cent above the long-term annual average. This strong transactional activity paired with limited new development has kept vacancy rates at chronic lows of 2.6 per cent. As a result, Savills has seen rents increase by up to 40% with prime units, depending on size, now standing at £7.50 per sq ft (£80 per sq m), up from lows of £3.70 per sq ft (£40 per sq m). These rent rises, coupled with a lack of supply, has since made development more financially viable with two further speculative units now being constructed at Roxhill Gateway due to the schemes ongoing success.

On the other hand, the office market has seen restricted take-up this year, partially due to the limited supply of high quality accommodation. So far in 2019, Peterborough has seen just 19,000 sq ft (1,765 sq m) of space occupied, which is significantly down on previous years. The lack of stock can largely be attributed to permitted development (PD), which has seen more than 600,000 sq ft (55,741 sq m) converted into residential since the legislation was introduced. At present, Savills notes that there is only one building in the city that can provide over 20,000 sq ft of contiguous space demonstrating a desperate need for development if the city is to retain its large occupiers.

Another solution to the lack of supply is the refurbishment of second hand stock, a good example of this is CEG’s Stuart House in the city centre. The scheme underwent extensive works in recent years, now comprising a new gym, café and other amenity space. This has played a large part in the building’s popularity, which is now almost fully let. Savills suggests that landlords need to invest in improving their stock in order to enhance letting prospects.

Edward Gee, associate director in the business space team at Savills Peterborough, comments: “Ultimately Peterborough’s commercial markets are in serious need of new supply in order to remain attractive to both new and existing occupiers. Good quality refurbishments of second hand stock will help to further boost rental levels, which in turn will make new build development more viable and will also help to entice investors. Current pricing, high demand and low yields have provided an opportunity for current asset owners to sell off stock for higher capital values.”