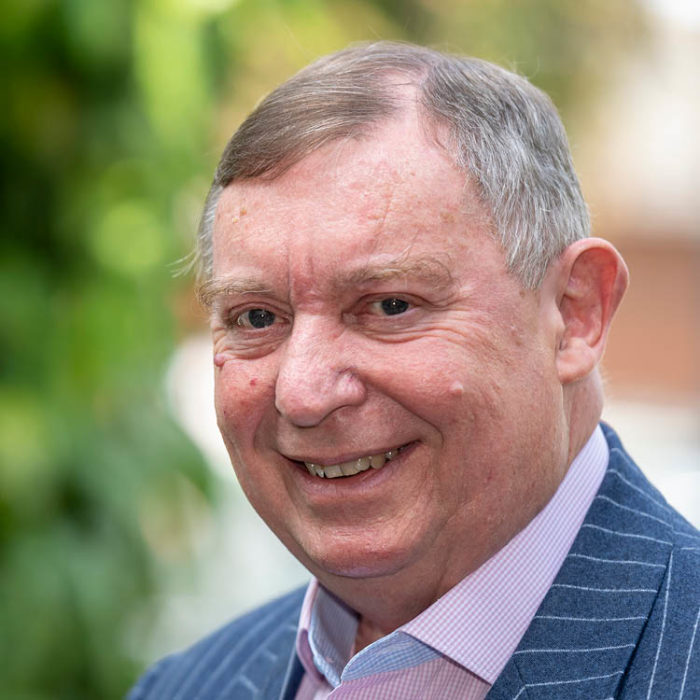 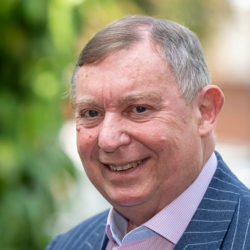 Since becoming Chief Executive of Cambridgeshire Chambers of Commerce in January 2004, John has enabled the Chamber to develop from strength to strength into a successful, vibrant member-focussed organisation and has enhanced the Chamber’s relationships with many key private and public sector bodies.

In November 2014 John was appointed as a Deputy Lieutenant, an honour that will see him assist the Lord Lieutenant of Cambridgeshire, Mrs Julie Spence OBE QPM, with her work across the county.

After eight and a half enjoyable years as Chairman of Opportunity Peterborough (OP) John retired from the role at the end of March 2017. OP is the economic development company responsible for ensuring the economic vision and aspirations for the city are driven forward.

John has a wealth of business knowledge and experience. Before his current appointments John was for over 20 years managing director of C W Bridge (Holdings) Ltd, a road haulage and distribution company originally started by his late father. During this period in the logistics and distribution industry John was also a director of the Road Haulage Association Ltd and had an extended three-year term as national chairman.

Prior to that he held various general and human resource management positions with national and international responsibilities for a number of companies including City Logistics, Marshall of Cambridge Engineering Ltd, Serck Services, part of the BTR Group of companies, Ryland Vehicle Group Ltd and Marshall (Cambridge) Ltd.