Home > How businesses can prepare for the biggest ‘sickie day’ of the year!

How businesses can prepare for the biggest ‘sickie day’ of the year! 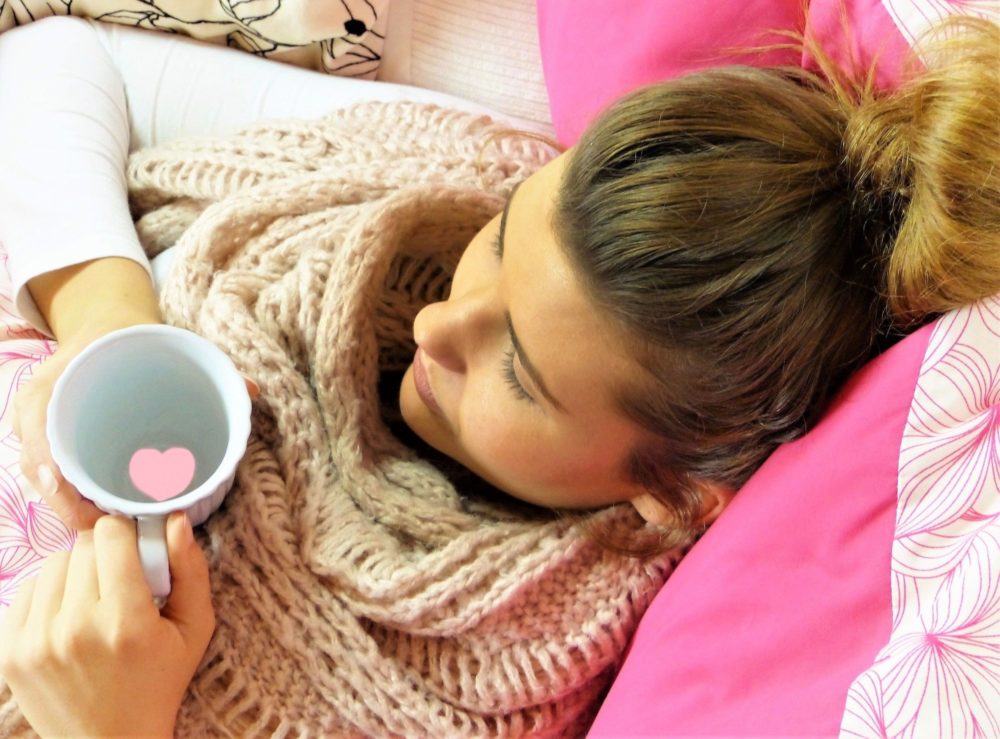 The Monday Blues, a duvet day or the result of a heavy weekend – whatever the phrase, sickness absence is on the rise; with over 141.4 million sick days taken in 2018.

And proving that the first day of the working week is a real struggle, research has shown that Monday is the most prolific for sickness-related absence, with over 25 per cent of sick days landing on a Monday.

In fact, the first Monday of February has over the years become the most notorious when it comes to a no show at work – and has been dubbed National Sickie Day, which this year is marked on 3 February; further escalating the so-called winter blues.

Karen Dykes, recruitment partner at Peterborough-based Anne Corder Recruitment said: “One of the factors which is said to contribute to this is the first payday since Christmas, meaning people have been out celebrating all weekend.

“Another theory is that people tend to re-evaluate their career path in January, and in fact a lot of these sickies are actually to attend interviews. These factors combined have been linked to the estimated 350,000 absences from work on the first Monday of February last year.”

Employees lost an average of 4.4 working days in 2018 because of sickness or injury, according to the Office for National Statistics. A total of 141.4 million sick days were taken compared with 131.5 million in 2017.

However, promoting well-being and a positive working environment can help cut the £5 billion a year lost through absence – says Anne Corder Recruitment – which also recognises that stress plays a big part in taking days off work.

According to research, over 11 million days are lost at work each year because of stress at work. Karen added: “We know there is such a term as the January Blues, and many people may feel down, despondent and financially insecure after Christmas, but employers can take simple steps to rejuvenate and empower their workforce.

“As well as affecting individuals, their families and colleagues by impacting on their health, stress in the workplace impacts on employers with costs relating to sickness absence, replacement staff, lost production and increased accidents.

“Employers do, however, have a legal duty to protect their workers from stress in the workplace by carrying out a risk assessment and acting on it.”

Stress can be triggered by so many different factors, but industry figures estimate approximately three to five UK workers consider their workloads to be excessive, often with daily struggles to meet deadlines.

Karen added: “People also bring home-related stress into the workplace. Although employers are not legally responsible for stress that originates in the home, well-managed organisations will have arrangements that allow them to address it.

Some tips and advice for businesses on addressing, and measures to prevent, stress in the workplace:

The four most common reasons for sickness absence in 2018 were minor illnesses such as coughs and colds (responsible for 27.2 per cent of days lost); musculoskeletal problems (19.7 per cent); “other” reasons including accidents, diabetes, infectious diseases and poisonings (13.7per cent) and mental health conditions including stress, anxiety and depression (12.4 per cent) – according to ONS.