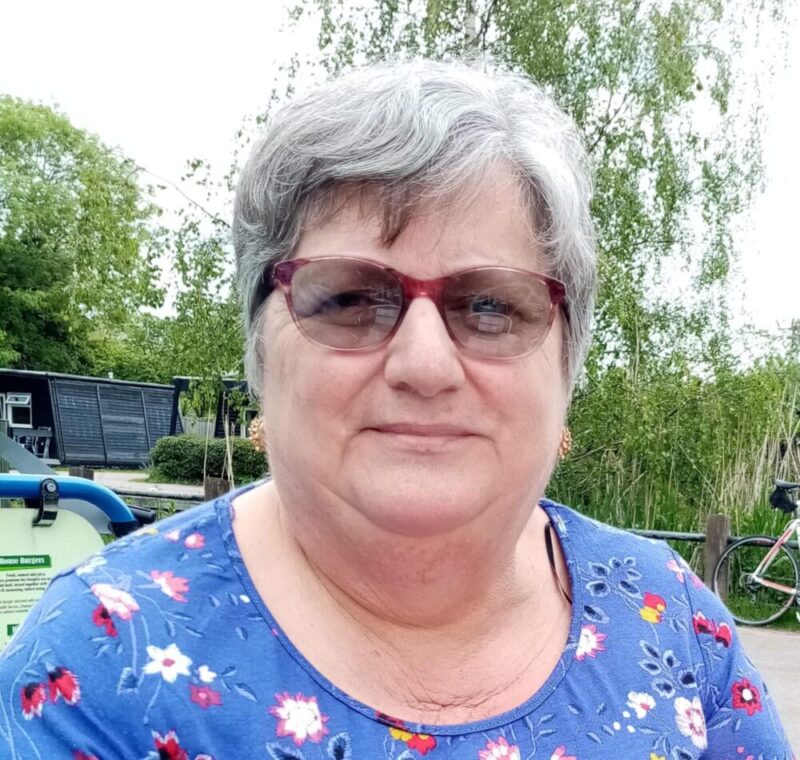 Every year on 14 October, the International Agency for the Prevention of Blindness (IAPB) holds World Sight Day, a global event to raise awareness of the importance of eye health and of protecting and preserving our vision.

It is a message Tees’ highly respected Medical Negligence practice understands only too well, having recently been firsthand witnesses to numerous heartbreaking cases of sight loss that might have been avoided with better care.

When West Sussex couple Jessica and Mark’s baby, Ralph (now two), was born extremely premature at 25 weeks and weighing just 970 grams, it was just the beginning of their harrowing experience. Despite being screened several times for a rare condition called retinopathy of prematurity (ROP), where blood supply to the retina fails to develop normally due to prematurity, Ralph’s condition was not detected until his sight was damaged beyond repair. Ralph is now registered as severely sight impaired, something his parents firmly believe could have been avoided.

Sixteen-year-old Katie was left visually impaired after contracting tuberculosis (TB) as a toddler. In rare cases, the bacteria can migrate from the lungs to other areas of the body, including the brain, resulting in TB meningitis. Usually, when somebody is diagnosed with TB, thorough contact tracing is undertaken to identify anybody else who may have been infected and ensure they receive the treatment they need. This was not done in Katie’s case, however, and her illness was left to develop for well over a year before she was diagnosed with TB meningitis. As a result, she sustained a neurological injury that left her with significant neurocognitive deficits and a visual impairment, along with a lifelong risk of further health problems and blindness.

Avoidable sight loss also had a devasting impact on 63-year-old Helen’s life, severely limiting her independence and shattering her self-confidence. Despite repeatedly raising concerns about her eyesight with health professionals following a cataract operation, she later discovered that the hospital had failed to perform the tests they should have done. It wasn’t until she complained of tinnitus at another hospital that tests were performed and detected a large tumour compressing her optic nerve. The delay in diagnosing her tumour gave it time to grow and become more enmeshed with her optic nerve, resulting in total sight loss in her right eye and half in her left eye.

Helen says: “I have now lost my independence; I can’t go out alone, feel very vulnerable and fear for my future. Things I used to enjoy like reading, walking (I can’t go out for a walk on my own), going to the gym, swimming, card crafting, other hobbies that I needed close eye work for, driving, mixing with old friends – are now all in the past. My plans for a long and fulfilling retirement are now no longer there.”

Janine Collier, head of the Tees’ Medical Negligence department in Cambridge, said: “Sight loss can have a devastating impact on the lives of those who experience it – especially when it could have been avoided. World Sight Day’s 2021 theme, #LoveYourEyes, sends an important message about the importance of good eye health and awareness of how we can best protect, preserve and prioritise our vision.

“But for those who suffer sight loss due to negligence on the part of those they most trusted to look after their health, it can be very difficult to come to terms with. That’s why Tees is passionate about raising awareness of avoidable sight loss, so that we don’t see cases like Ralph, Katie and Helen’s in the future.”