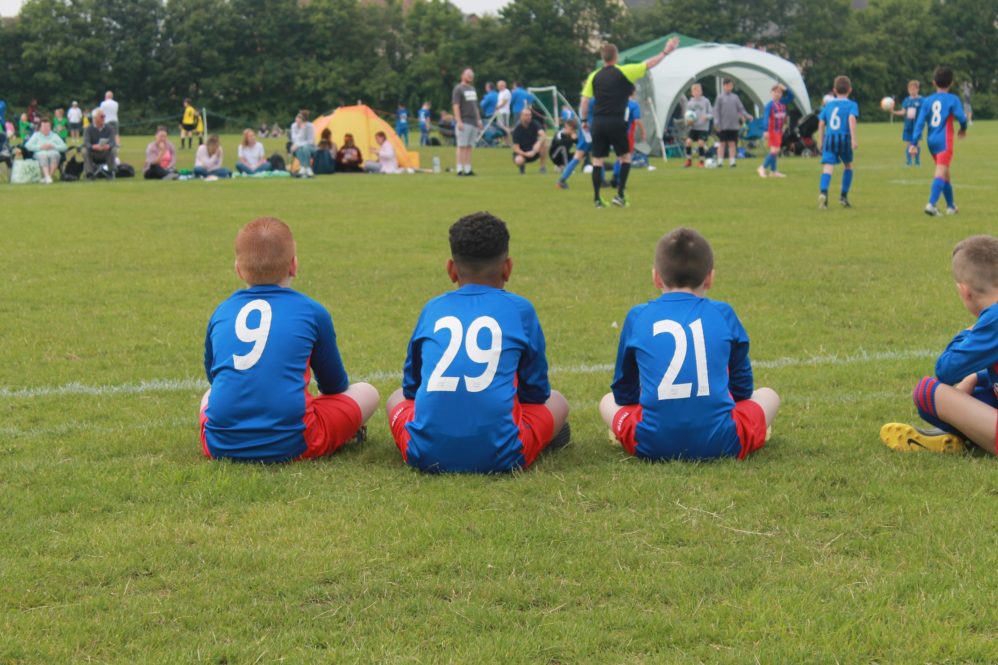 The Football Association [The FA] has launched a new report that explores the social and economic value of adult grassroots football in England.

With the game’s governing body investing over £1 million each week into the grassroots game to support the eight million adults who regularly play football, it commissioned the report, which is the first of its kind for the FA, to set out the contribution of adult grassroots football to the nation’s economy and wellbeing.

The report found that regular grassroots football in England has a social wellbeing value of £8.7bn, with players reporting significantly higher levels of general health, confidence, motivation and trust compared with those who play other sports. Lower income groups in particular were found to experience some of the greatest quality-of-life benefits from football compared with higher income groups, specifically in their health and confidence levels.

In addition to social benefits, the direct economic value of grassroots football was found to be £2.1bn each year, while the report also found that the health benefits of playing regular grassroots football produces a cost saving of £43.5m per year to the NHS through reduced GP visits alone.

While at a national level grassroots football contributes £10.8bn in social and economic value, this equates to around £55m [1] in Huntingdonshire, based on the amount of football played in the county.

Despite this value, only one in three grass pitches are of adequate quality across the country, while one in six matches are called off due to poor pitch quality. This is why The FA is in the middle of a nationwide analysis, creating demand-led assessments of the pitch supply needs of every local authority in England through the creation of local football facility plans.

Mark Bullingham, The FA’s Chief Commercial and Football Development Officer, said: “This research demonstrates the significant impact that grassroots football has on every part of the country and is a tribute to the great work that Huntingdonshire FA do every day.

“We’ve always known that amateur football makes a huge contribution to our economy and society in so many ways and it’s fantastic to have that proved now.”

Dean Watson, Huntingdonshire FA County FA CEO, said: “This report is great, we are constantly talking about the benefits of football and the impact that it can have on individuals and communities.

“This report delivers hard data that shows the true impact of our national game in Huntingdonshire and how it supports Physical Health, Mental Health, Individual Development, Community Development and the Economic Impact.

“Over the last 12 months football has contributed over £55 million in social and economic value across Huntingdonshire, this really shows the true value of the game in supporting the local infrastructure and improving the wellbeing of the Huntingdonshire Football Community.

“As we move into our 125 Year Anniversary Huntingdonshire FA will continue to work to develop, support, promote and protect grassroots football across the County.”